I was in Rome the other day to facilitate a Leadership Training for the General Government of a religious congregation – the equivalent, in the religious world, of a CEO and his/her executive team. Their request sat within a broader intention: to lead the transformation of their organisation, made up of some 6000 priests missioned over 5 continents, living in several hundred communities (the basic organisational unit) spread over some 70 countries.

In order to help them, I initially introduced them briefly to Otto Scharmer’s Theory U, and in particular the lesser known use of the U figure, the one suggesting that in order to go beyond restructuring and a reengineering of processes, one has to engage in the transformation of mental models, i.e. the way in which, consciously but more often unconsciously, we construct in our mind our organisational reality: the purpose of the organisation, the various roles, and the key relationships and processes that enable the organisation to function.

As the figure shows, it is only when we have made explicit our current mental models, and connected to our own Intention (what is the new that we want to generate?) that we can develop new mental models, which will lead to new processes and structures for the organisation. The 3 phases of the other, better known use of the U model would still apply: in order to engage in transformation, the organisation will need to Sense the emerging reality (both internal and external), imagine a new way of engaging with it (Presencing), and then engage in Realising it.

Whilst these two U frames were helpful to situate at what level the transformation should happen, and the key phases of the process likely to generate it, a core question remained: what kind of leadership was requested of them to fulfil their Intention?

To answer that question, I presented to them the Leadership matrix that I have developed through engaging with many organisations in consulting to their organisational transformations. This matrix is structured by 2 axis:

In my experience, most organisations still engage with change through Traditional Leadership. They entrust a small part of the organisation (the CEO, an executive team, or special project team) to think about what doesn’t work in the current way of functioning, and then to come up with solutions. The assumption here is that a small group of smart people who takes the time to really look into it will understand what is not working, and know how to fix it. Unfortunately, Traditional Leadership has shown time and again that it doesn’t work! Here are a few reasons why:

Given the shortfalls of Traditional Leadership, some organisations have tried different approaches. Amongst them, Participative Leadership has displayed some promising features, primarily in engaging a much greater part of the organisation in exploring what changes may be necessary. As people are being consulted, their knowledge of the issues at stake, and the proposed solutions, increase, which then feeds into a greater sense of and desire for engagement. However, Participative Leadership too is problematic:

Another way of avoiding the pitfalls of Traditional Leadership is to engage in Visionary Leadership. In this approach, the focus is clearly on the Future: what is the future that we are likely to encounter? What is our current level of resources, and our mode of operating, and can we, as we are, really embrace the future or do we need to evolve? Are our products, or is our Mission, adapted for this emerging Future? Are they what this Future calls for? In the 21st century, these are leadership questions every organisation needs to ask itself, and explore in truth: looking at what is, not just at what we wish to see. In that way, a Visionary Leader, or a Visionary Leadership team, are clearly going in the right direction: looking at the future, and trying to prepare the organisation for it. However, Visionary Leadership does display some major shortfalls too:

The fourth type of leadership in this matrix is the one that, at the beginning of this 21st century, holds most potential for organisations. Indeed, Leadership of Co-Creation holds on to both of the 2 key parameters:

Once I presented this matrix to the General Government of that congregation, they were able to name the kind of process, and of leadership, that they wanted to engage in: Co-Creation.
All we needed to do then was to look in more details at how they could do this … 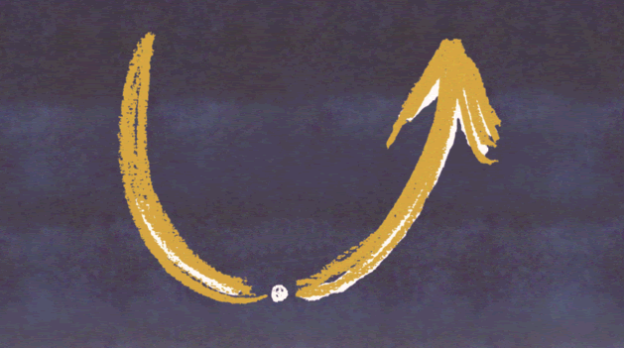 1. History Theory U (the U is expressed by the arrow in the various diagrams) has been developed since the beginning of 2000 by Otto… 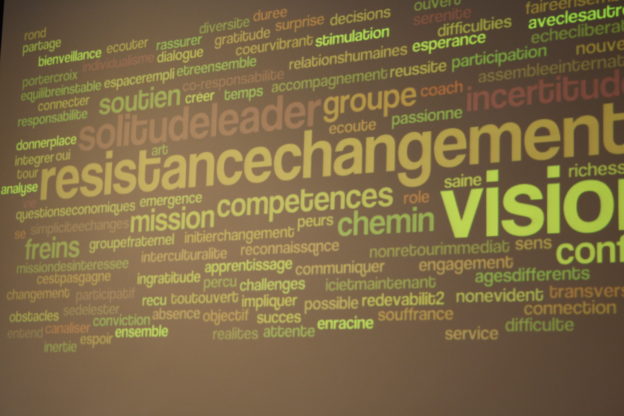 In many areas of organisational life, and beyond, we seem to be stuck, repeating patterns that do not produce situations that we desire. Yet many… 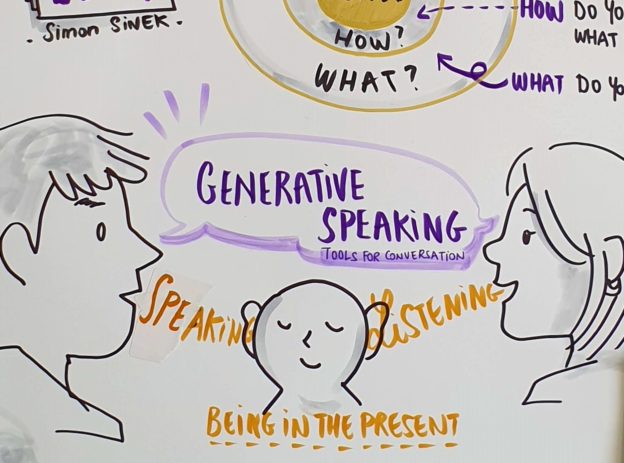 How can you “tell your truth”, whilst at the same time preserve the conditions for constructive dialogue and engagement at work? How do you manage… 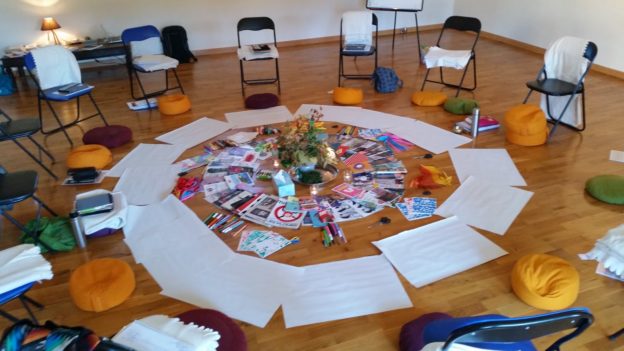 Though crucial for authentic Dialogue, true listening does not come naturally. It is an art that requires practice and a specific disposition, so that both…

We use cookies on our website to give you the most relevant experience by remembering your preferences and repeat visits. By clicking “Accept All”, you consent to the use of ALL the cookies. However, you may visit "Cookie Settings" to provide a controlled consent.
Cookie SettingsAccept All
Manage consent

This website uses cookies to improve your experience while you navigate through the website. Out of these, the cookies that are categorized as necessary are stored on your browser as they are essential for the working of basic functionalities of the website. We also use third-party cookies that help us analyze and understand how you use this website. These cookies will be stored in your browser only with your consent. You also have the option to opt-out of these cookies. But opting out of some of these cookies may affect your browsing experience.
Necessary Toujours activé
Necessary cookies are absolutely essential for the website to function properly. These cookies ensure basic functionalities and security features of the website, anonymously.
Functional
Functional cookies help to perform certain functionalities like sharing the content of the website on social media platforms, collect feedbacks, and other third-party features.
Performance
Performance cookies are used to understand and analyze the key performance indexes of the website which helps in delivering a better user experience for the visitors.
Analytics
Analytical cookies are used to understand how visitors interact with the website. These cookies help provide information on metrics the number of visitors, bounce rate, traffic source, etc.
Advertisement
Advertisement cookies are used to provide visitors with relevant ads and marketing campaigns. These cookies track visitors across websites and collect information to provide customized ads.
Others
Other uncategorized cookies are those that are being analyzed and have not been classified into a category as yet.
Enregistrer & accepter
Propulsé par